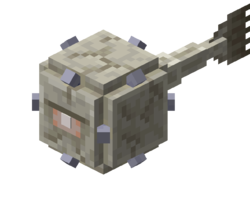 Steve has stumbled across an ocean monument and would like to raid it. He has put on his best set of armor and brought his favorite trident in search of the rumored sponge room.

Steve will need to slay all the mobs in the monument before it is safe for him to loot it. He wants to kill the mobs in an optimal way, such that he minimizes the total number of trips to the monument required. Write a program that will help him figure out the number of such optimal orders he can choose from.

The first line contains an integer $1 \leq t \leq 500$, giving the number of test cases to follow. Each case consists of one line containing two integers $0 \leq g,e \leq 20$, the number of guardians and elder guardians respectively that are in the monument the first time Steve enters.

For each test case, output one line containing a single number, the number of optimal orders in which Steve can kill the mobs.

Please log in to submit a solution to this problem

You haven't made any submissions on this problem yet.